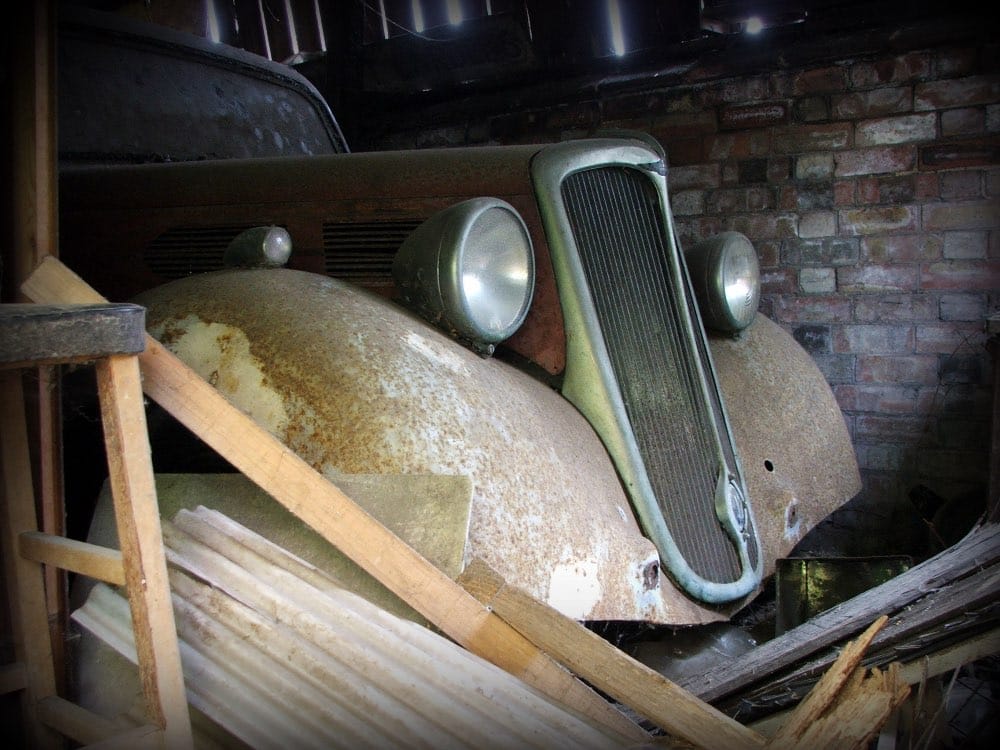 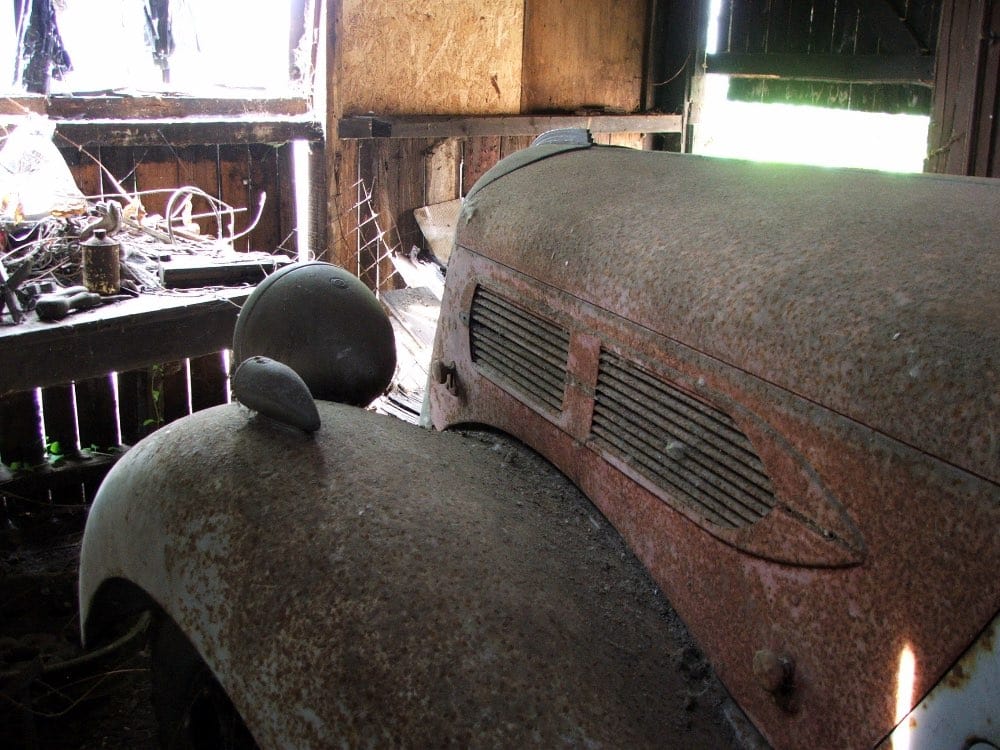 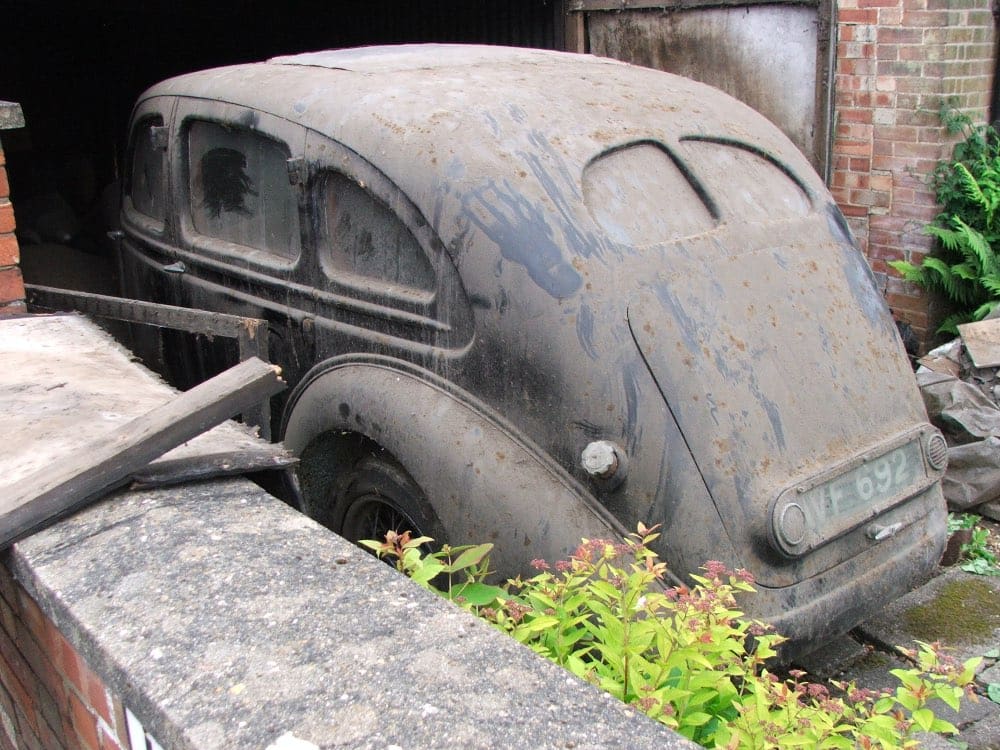 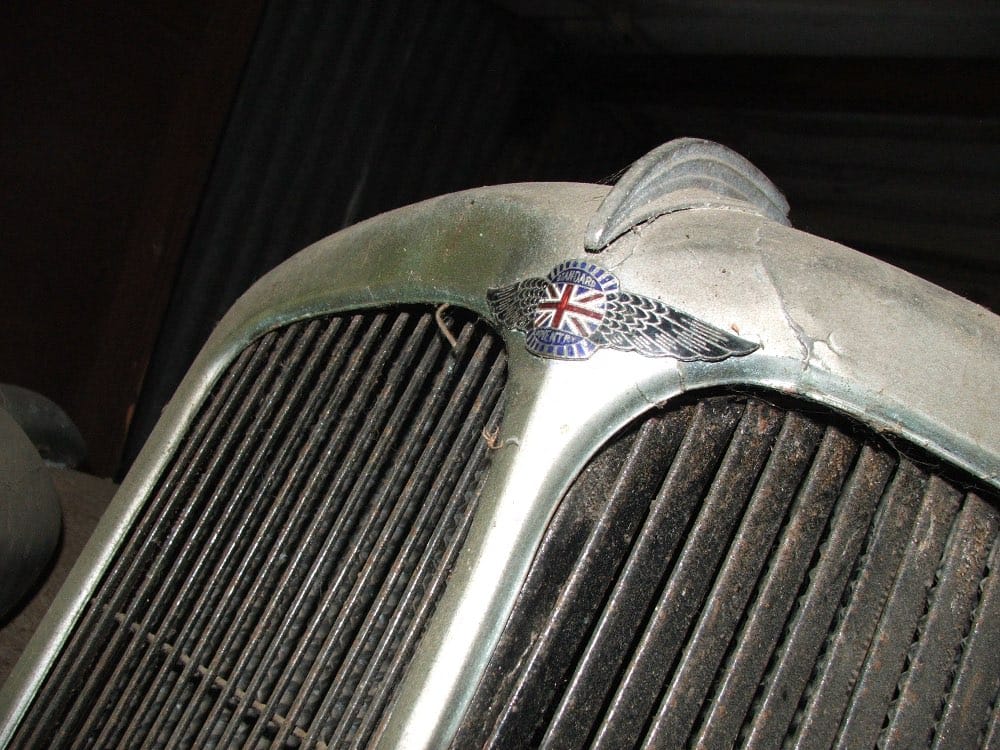 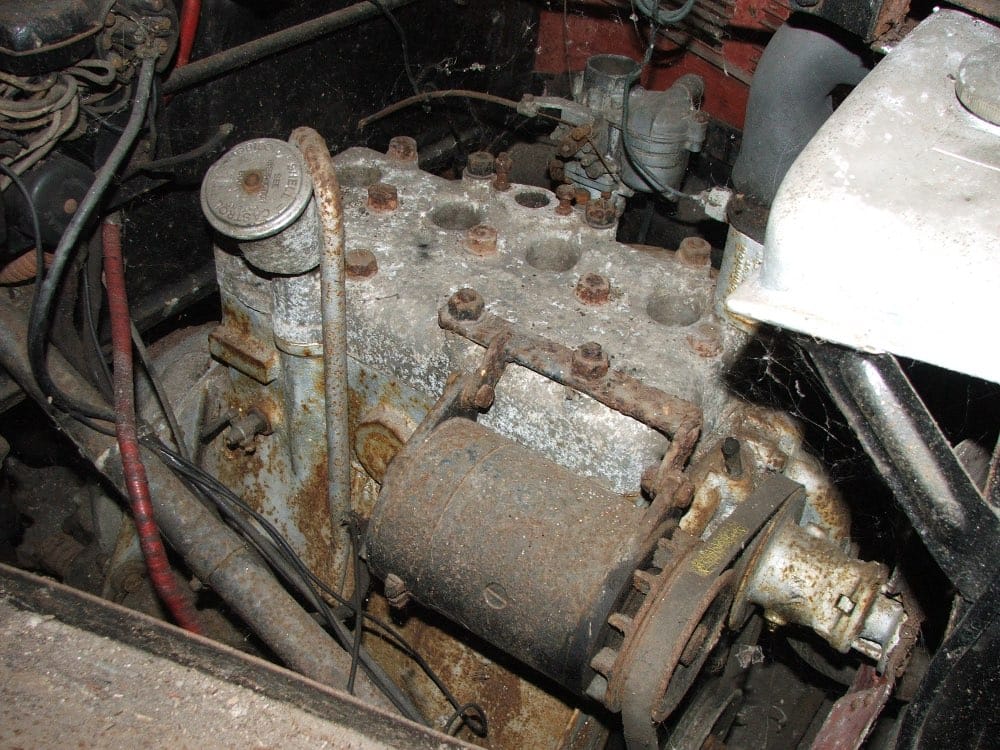 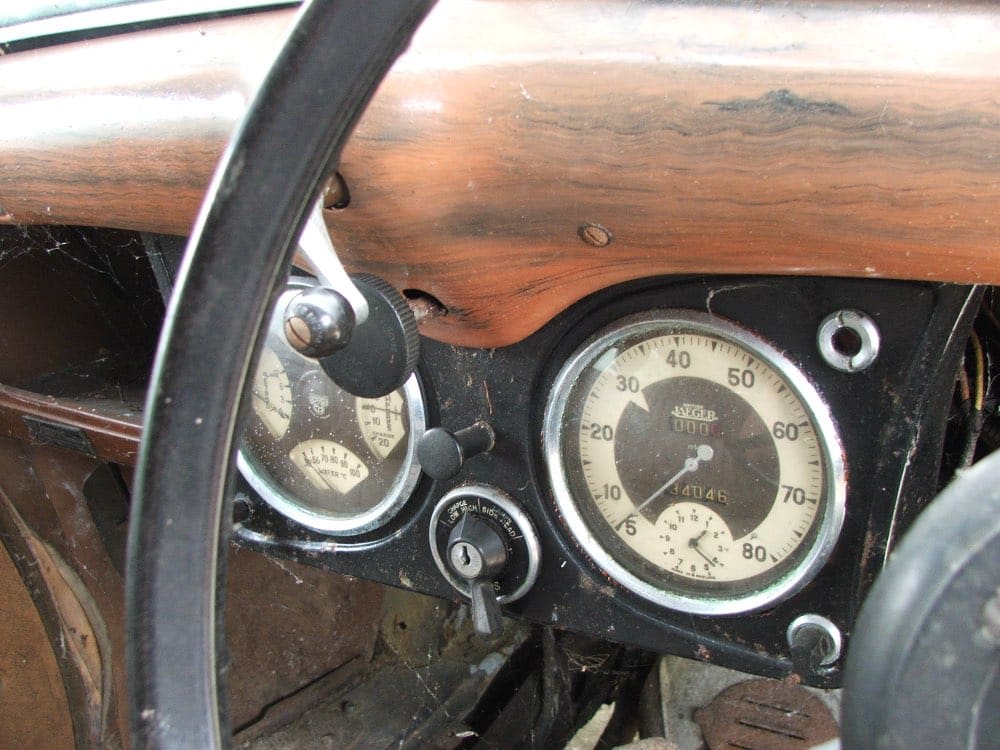 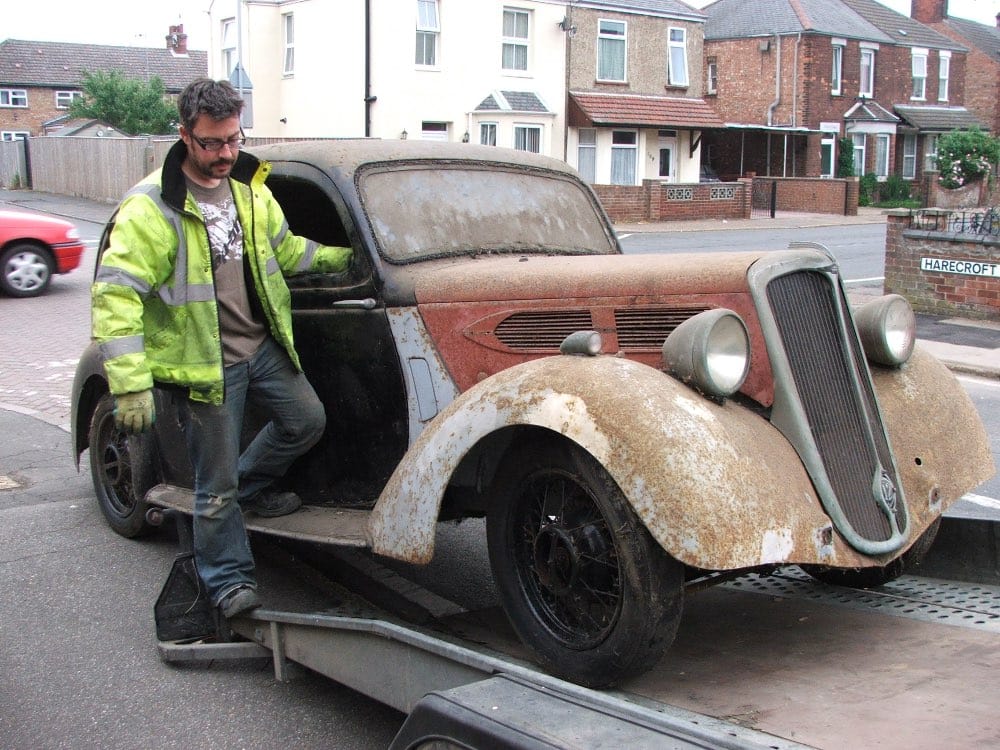 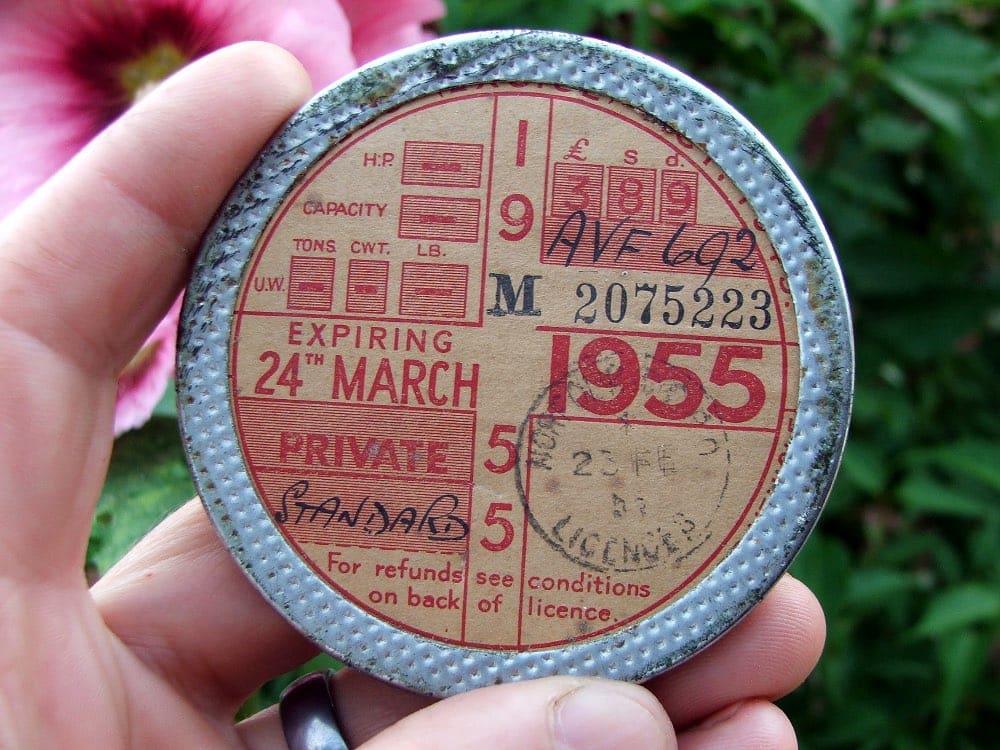 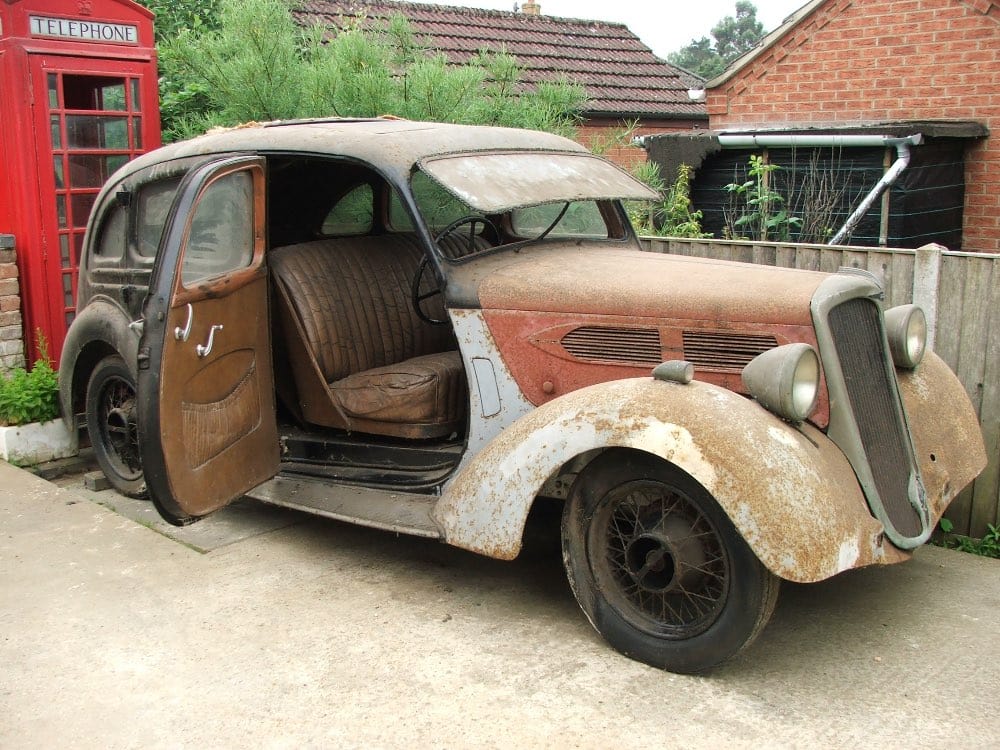 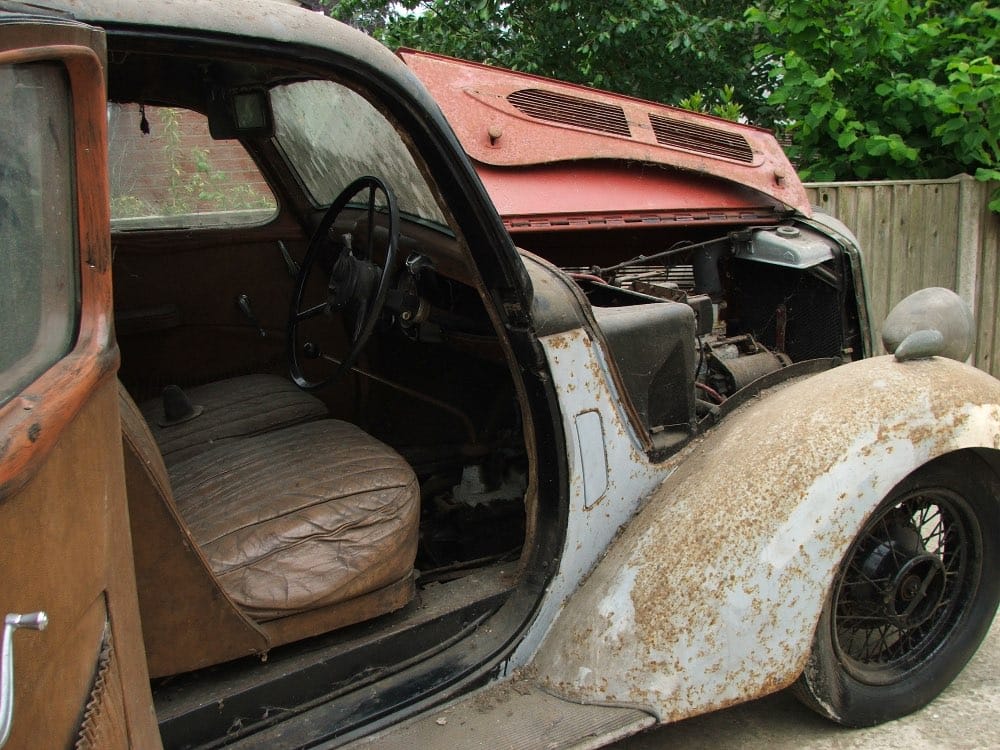 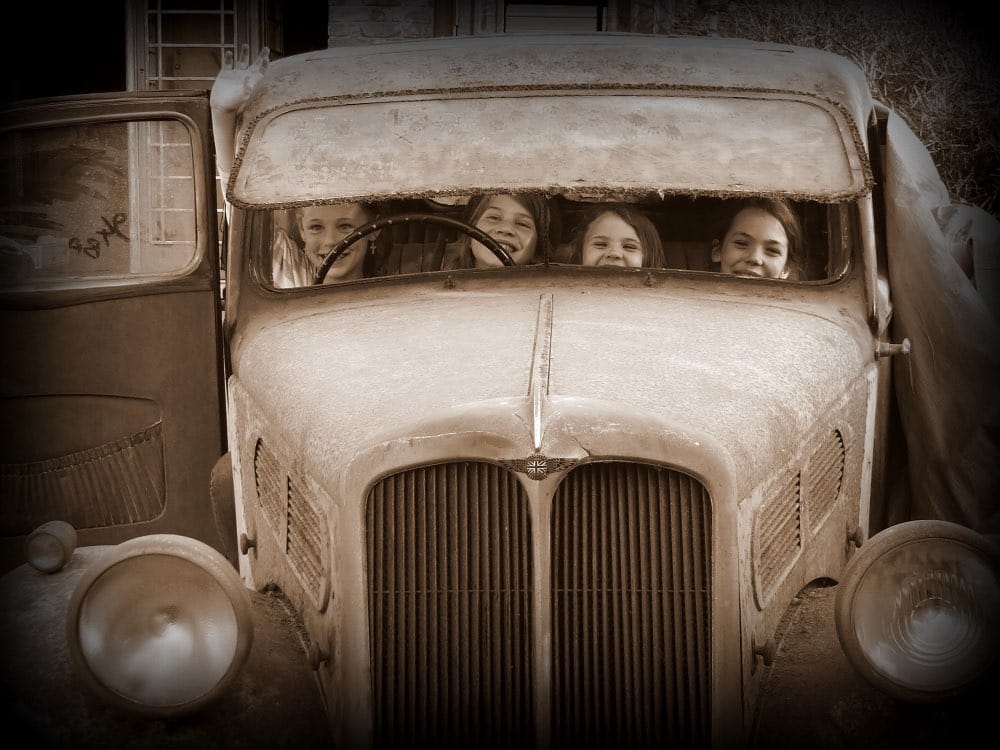 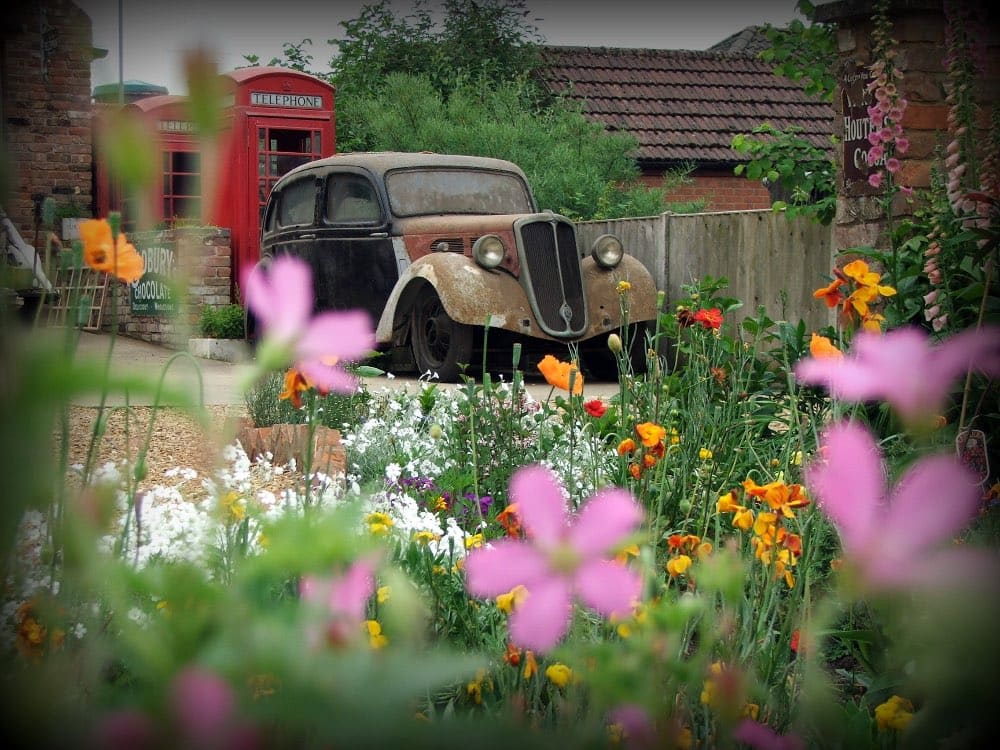 Meet ‘Stanley’, an original 1936 Standard Flying 12 vintage car. Stanley was discovered a mere 4 miles away in King’s Lynn quite by chance, even more of a shock was to learn he was sold brand new in July 1936 from a local Standard Motor Company dealership
Stanley was tucked away in an old lean-to garage back in March 1955 at a ripe old age of 19 & rediscovered in June 2013, some 58 years later! Owned locally by the same family for decades & with only 34,000 genuine miles on the clock Stanley is quite charming, a real character & very unique!
The Standard Motor Company of Coventry produced a mere 3,999 examples of this model from October 1935 before the introduction of ‘facelift’ model at the tail end of 1936. In fact, this particular early model, known as the ‘Heavy’, was only produced for 14 months.
Stanley’s currently under full restoration & Carl plans to get him back to how looked when he rolled out of the showroom back in 1936.